Thabazimbi’s heat had nothing on the Umvuzo Soccer Tournament held at Thaba Park Sports Ground on the 7th of October 2017. The atmosphere was hot, hot, hot as the crowd cheered on their fellow colleagues and friends on the field. Taking the cup home was Groenkloof (white & black) after a nail-biting final which went into Extra time AND Penalty shoot-outs against Marakele (green & yellow). We had amazing referees on the day as well as great sportsmanship shown from the other two teams: Mapungubwe and Golden Gate. See you soon Thabazimbi! 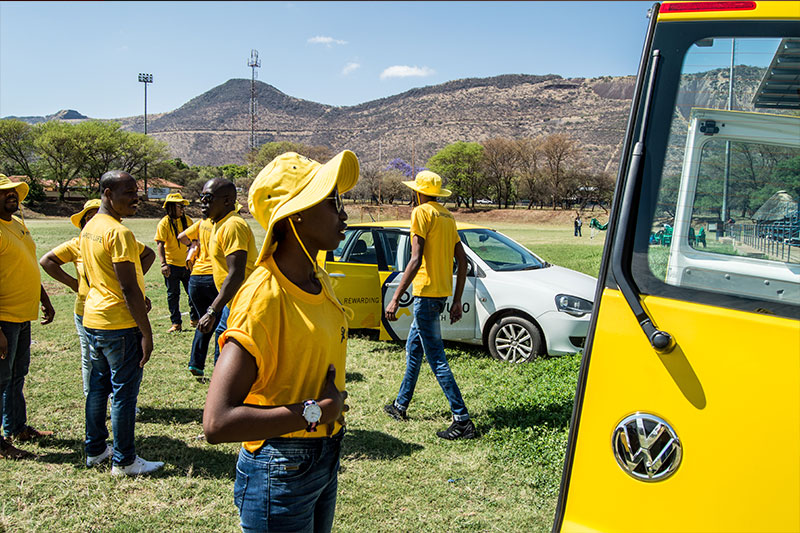 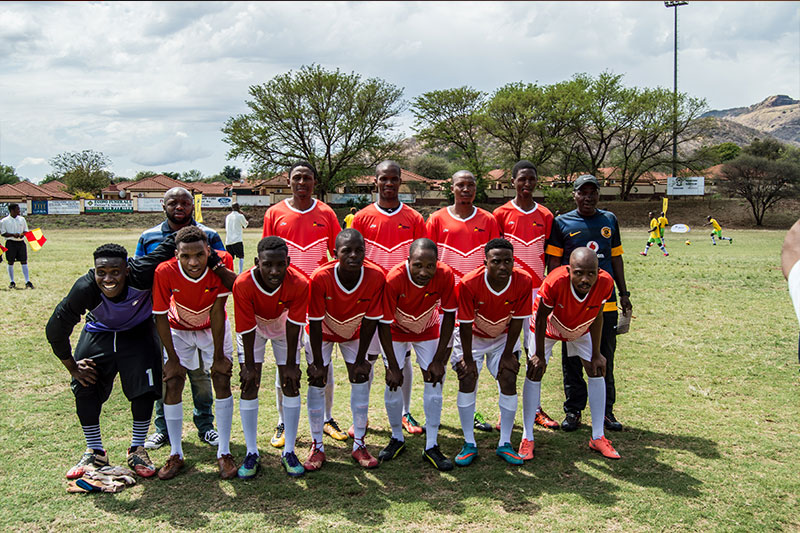 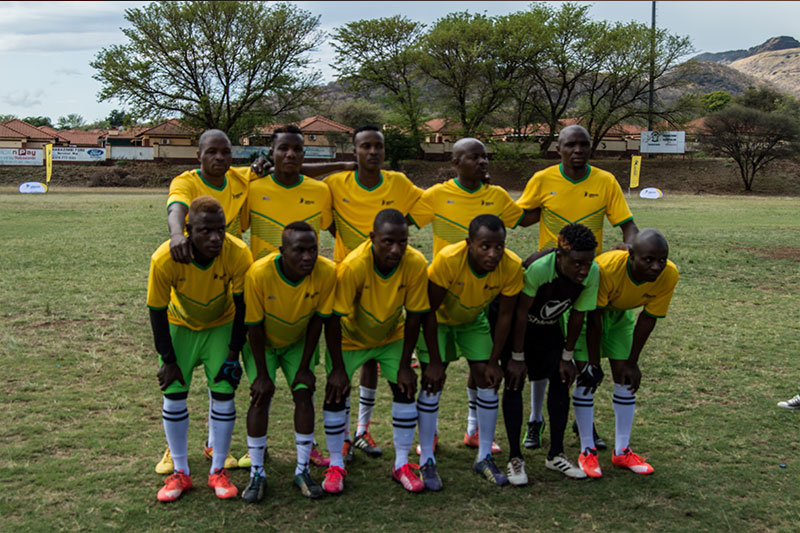 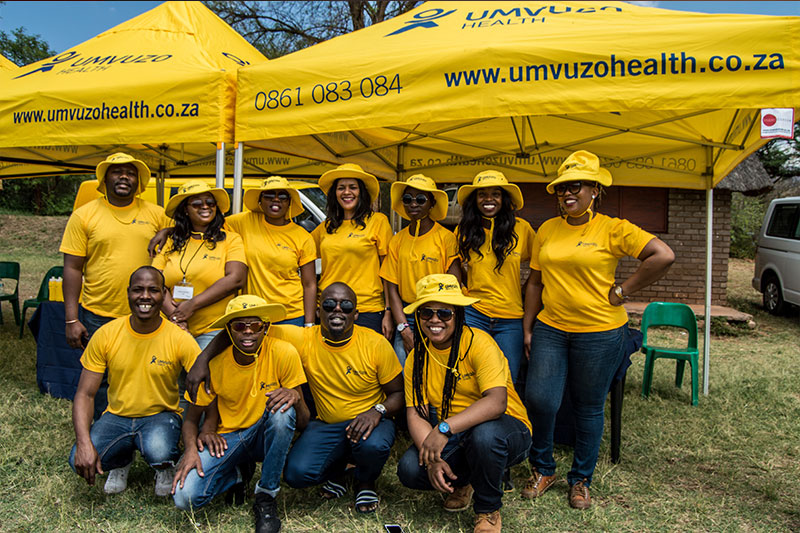 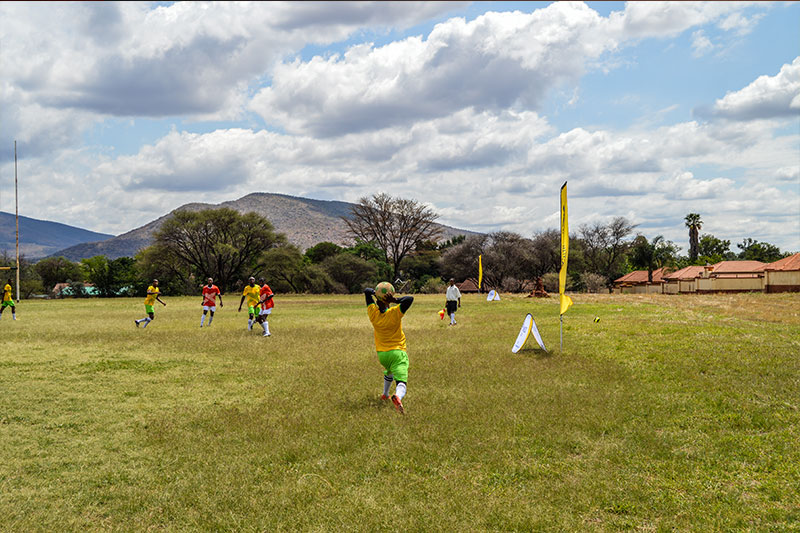 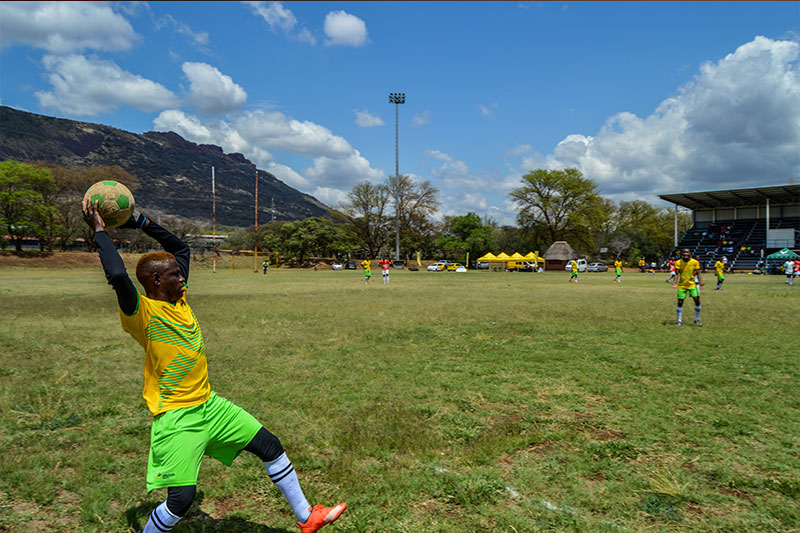 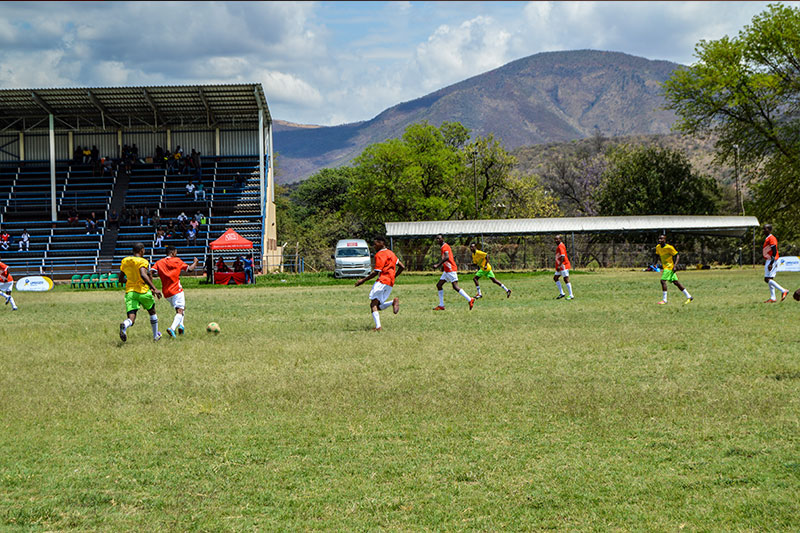 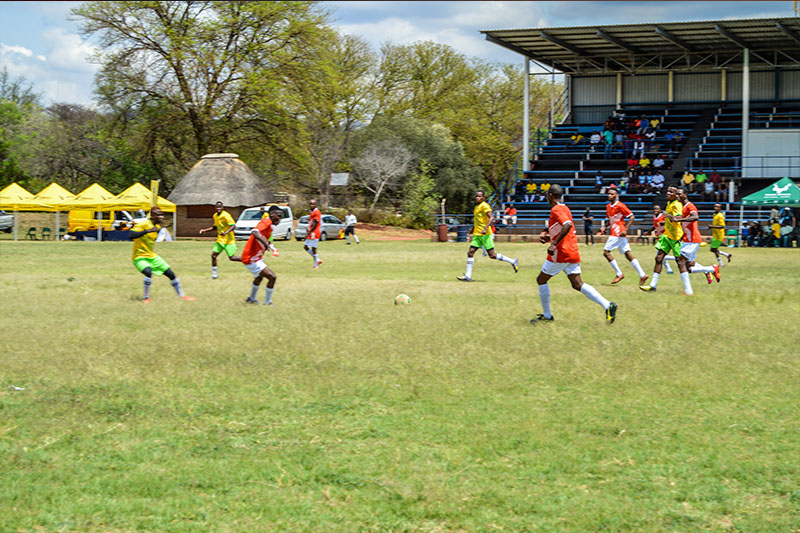 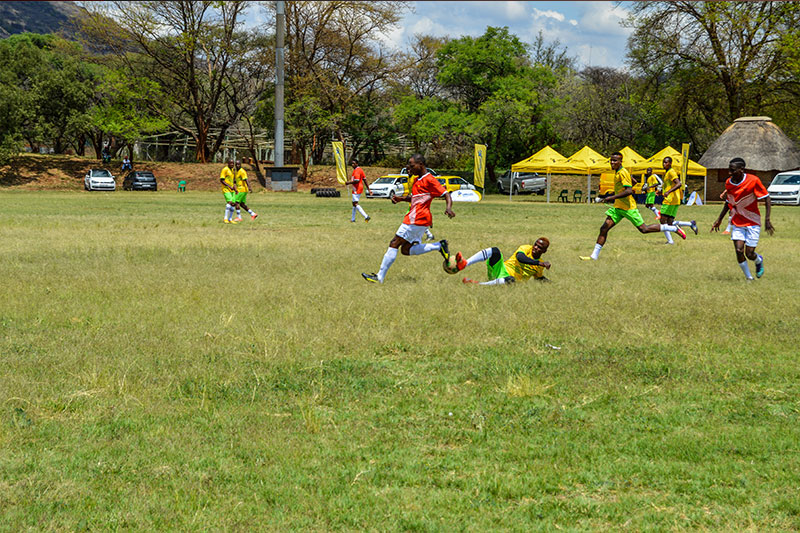 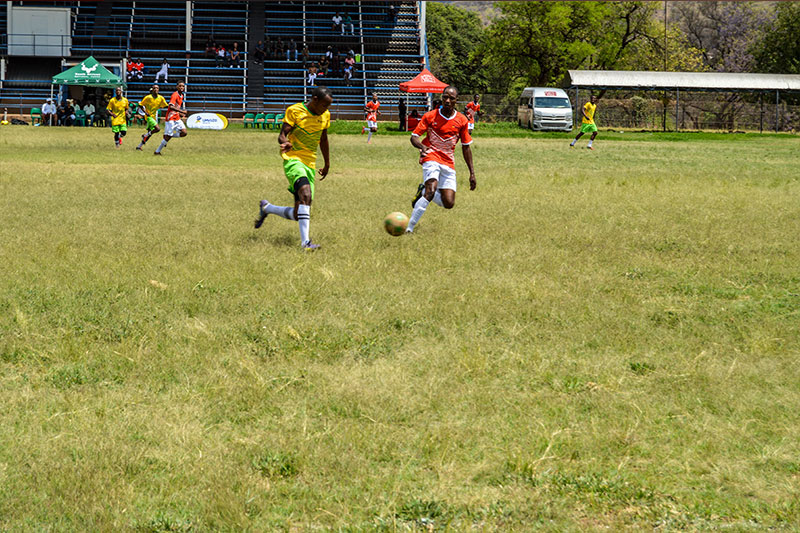 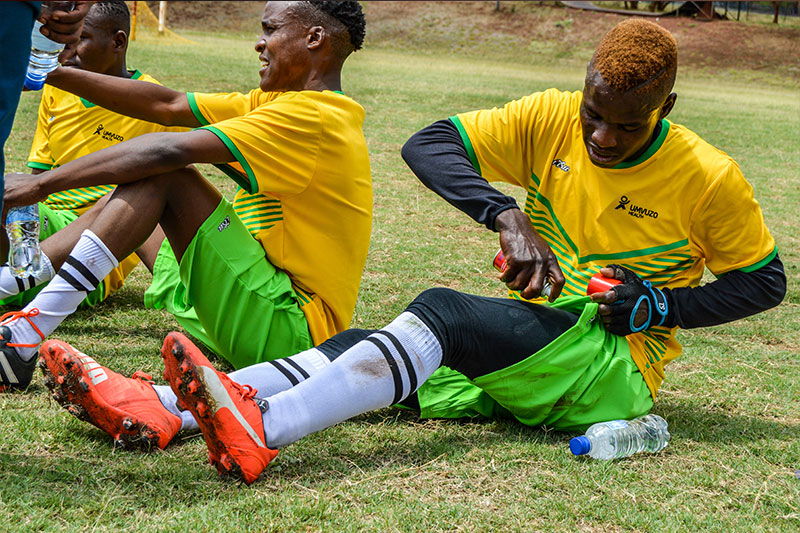 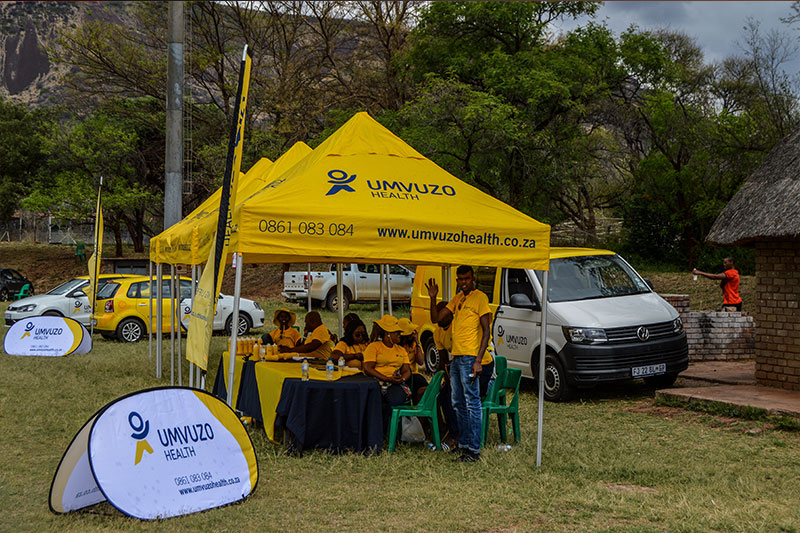 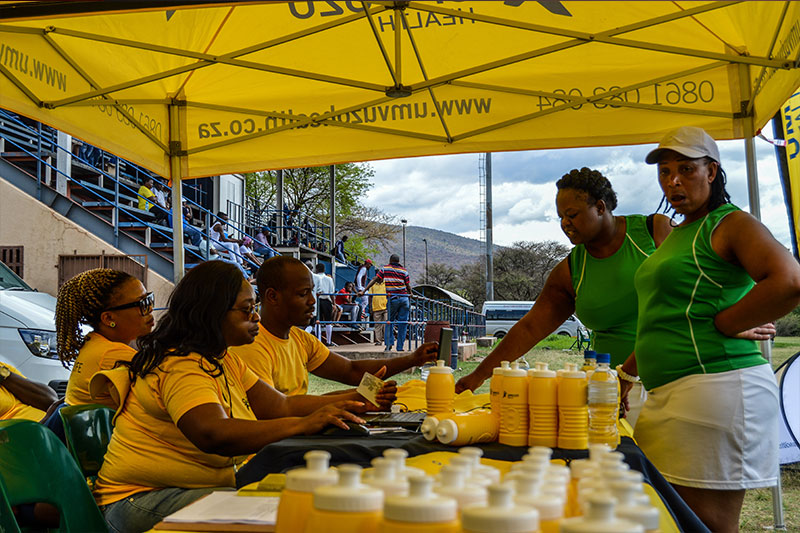 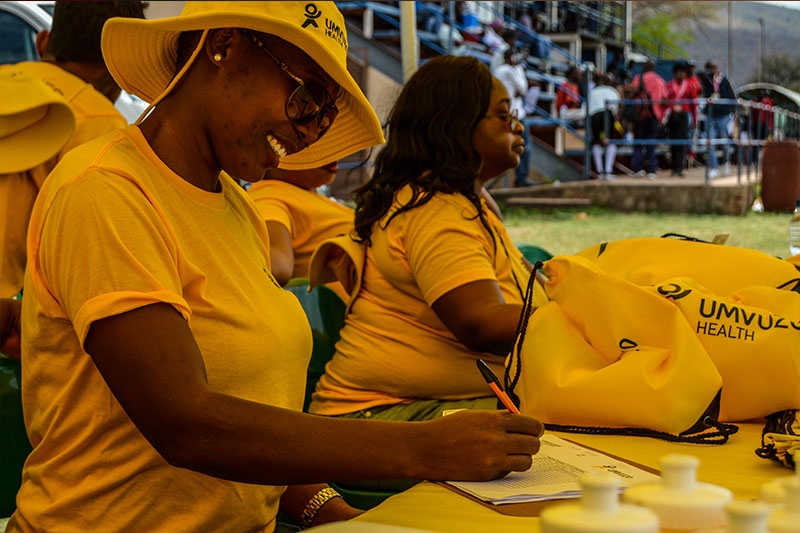 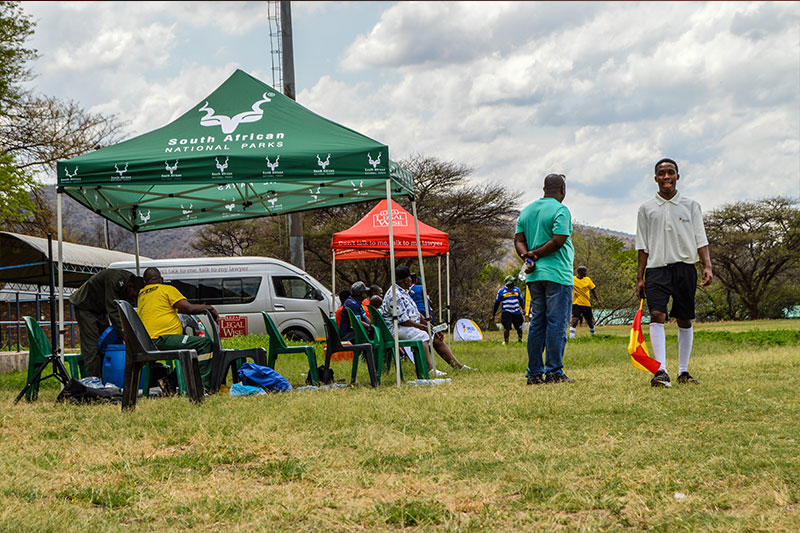 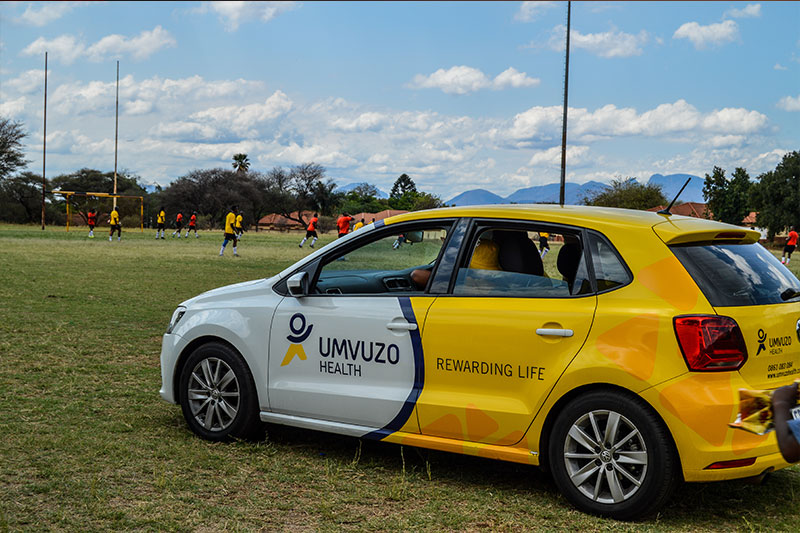 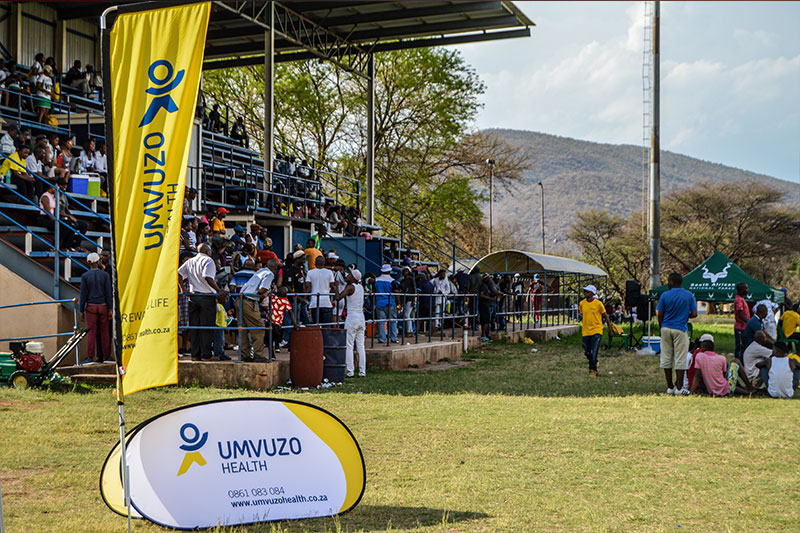 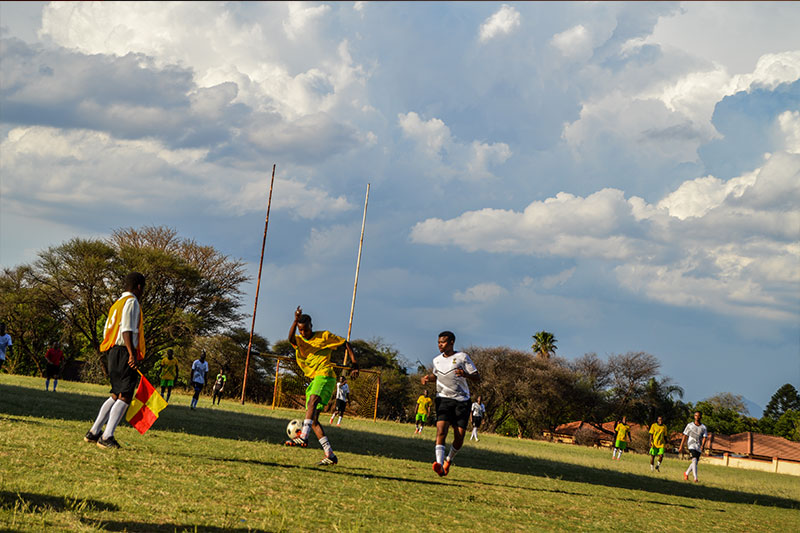 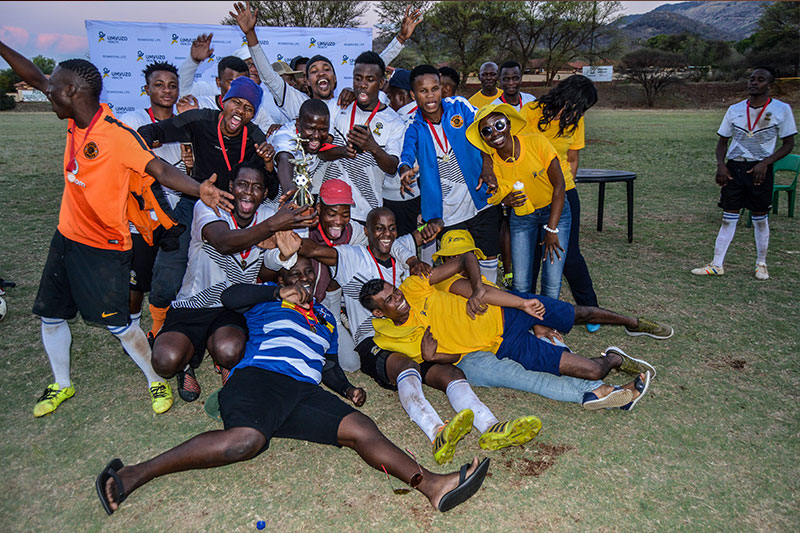 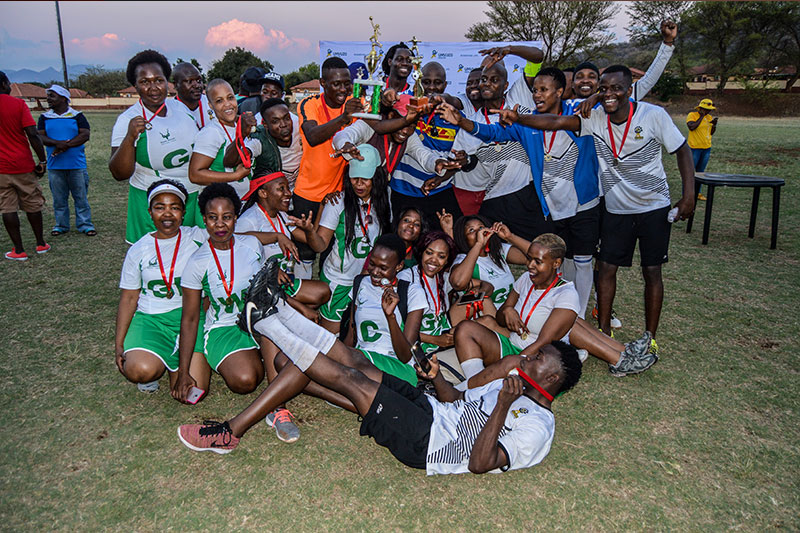 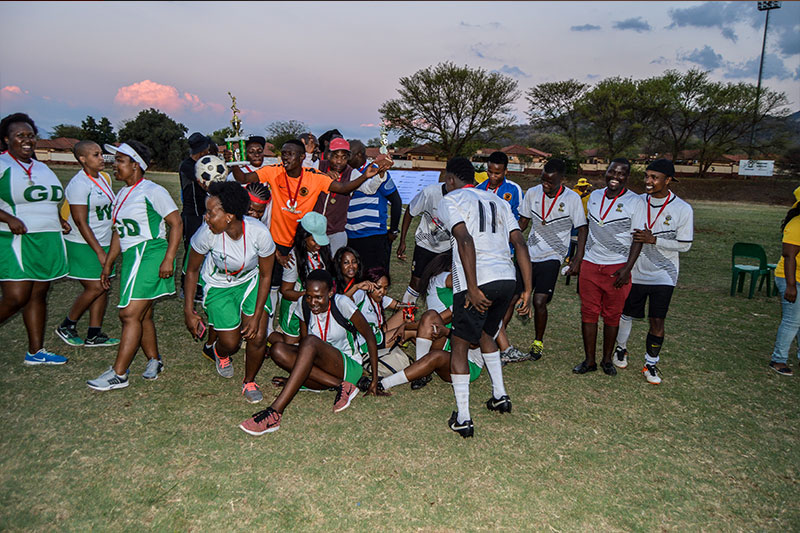 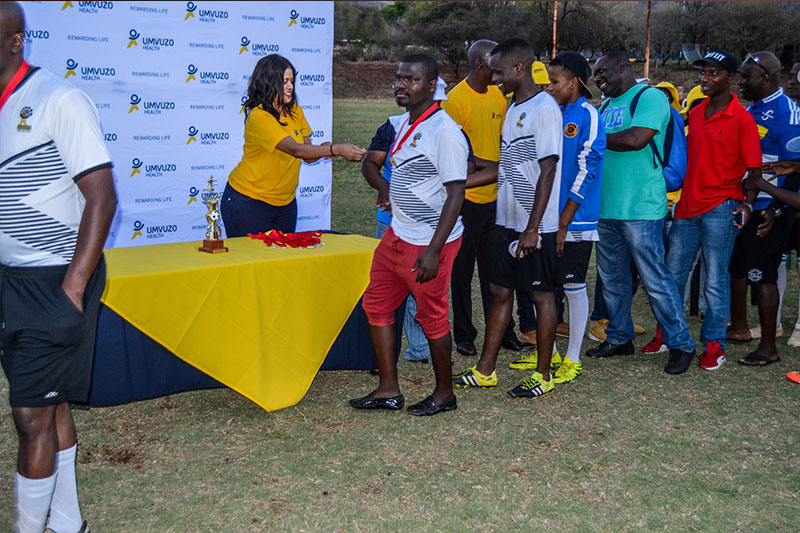 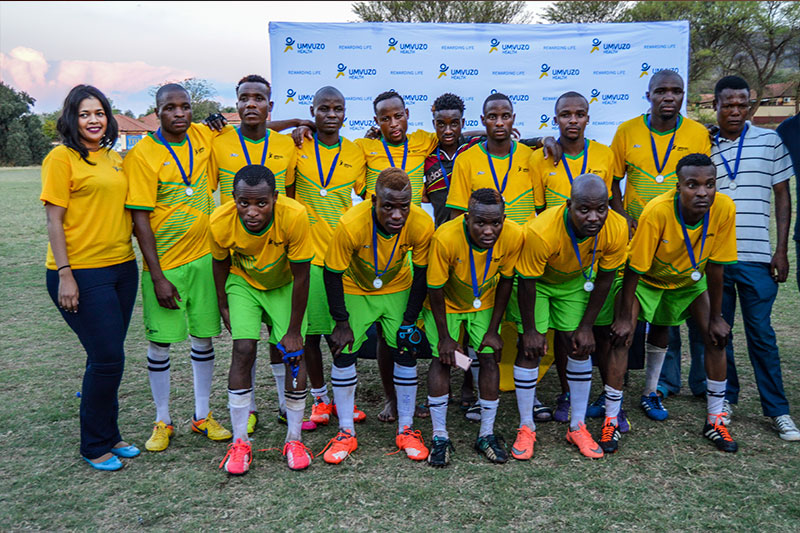