Umvuzo and IXU partnered together to give the Groomsmen an unforgettable day in Parys. We hosted an Internal Soccer Tournament before the Parys Christmas Festival Saddle Horse Show at Afridome. We had the playoffs on Wednesday (30 November 2016) and Afridome Parys and Noble Equestrian Stalls was in the nail-biting final on Saturday, 3 December 2016. Afridome took the Trophy home and had the crowd going wild. Till next time, have yourselves a Merry Christmas! 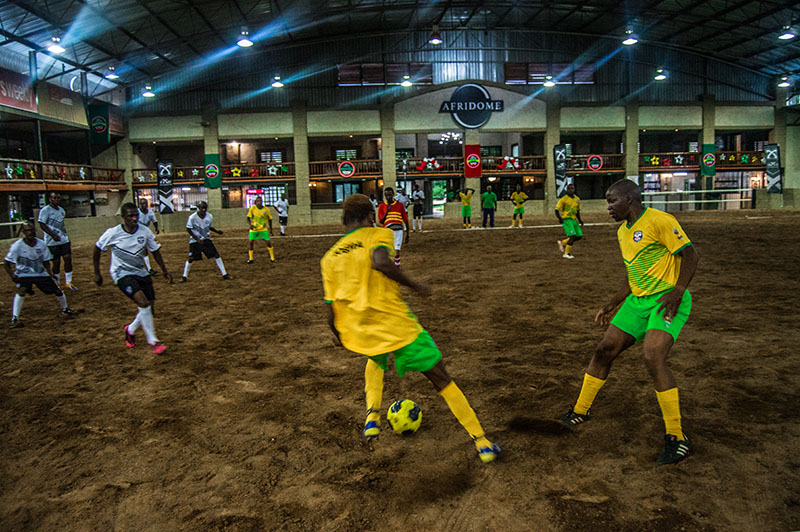 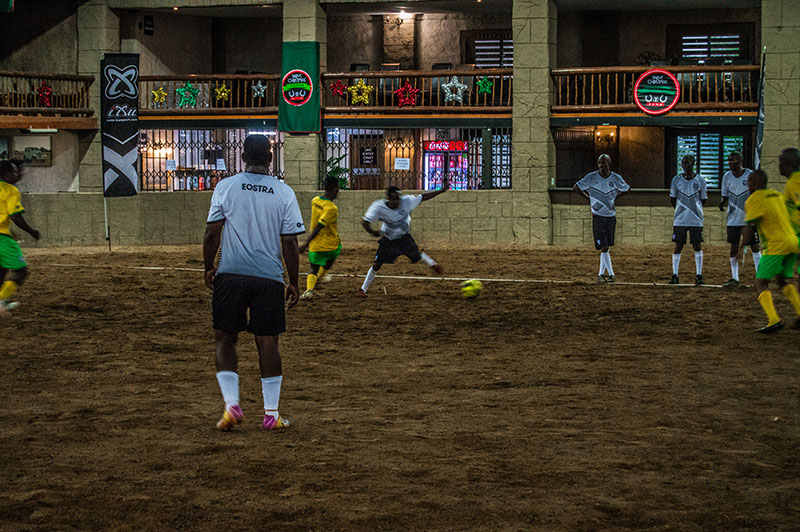 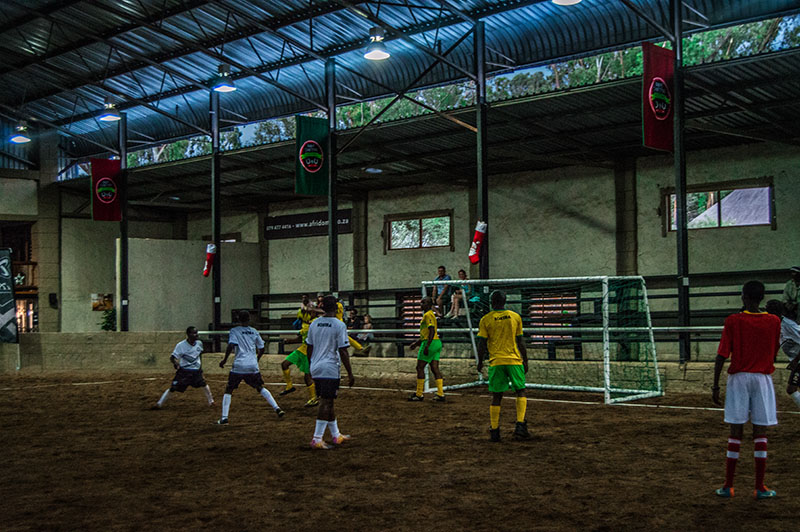 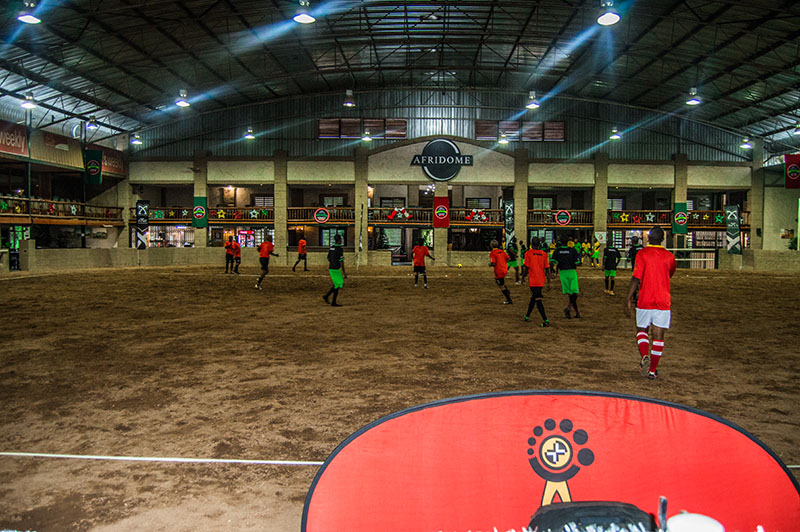 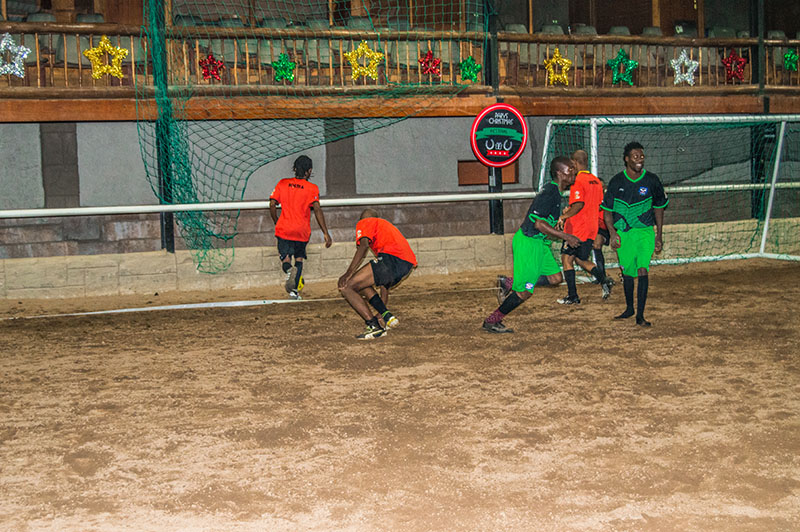 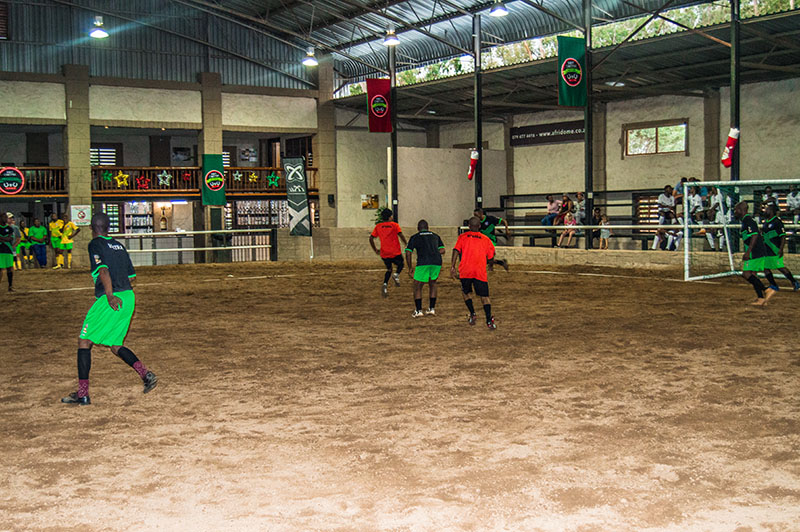 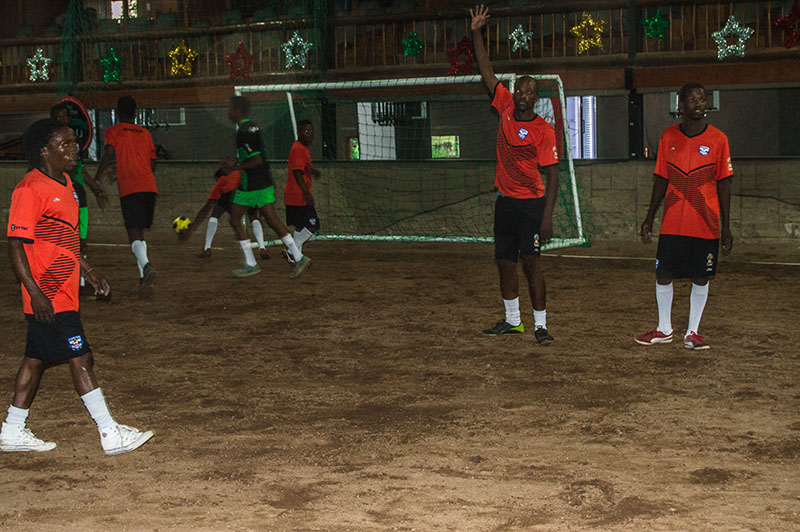 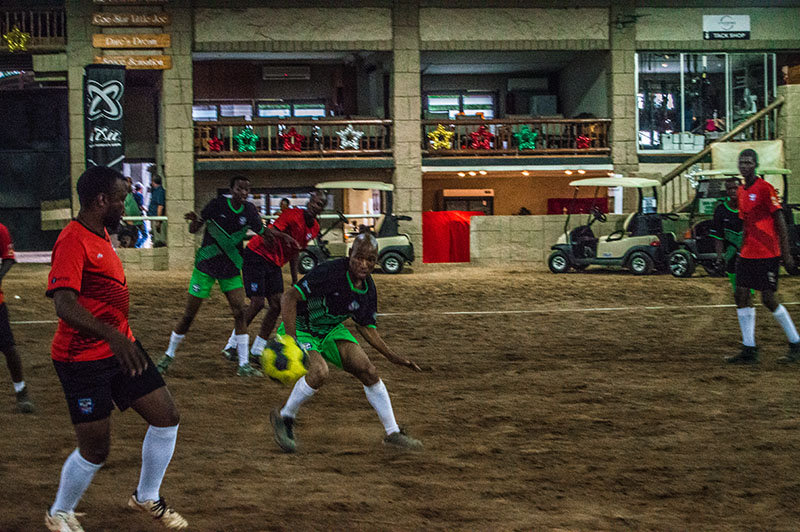 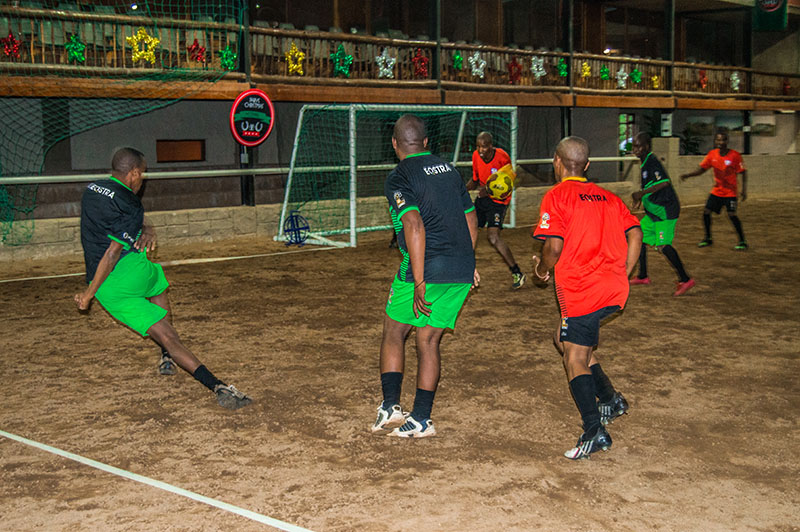 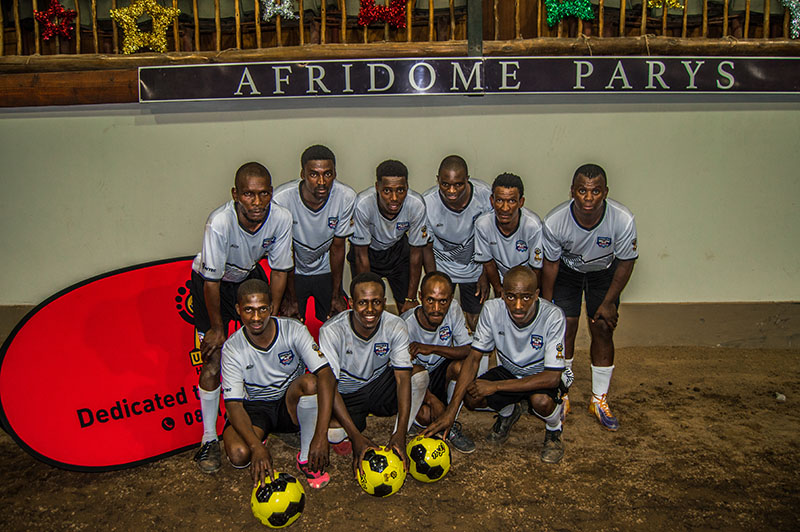 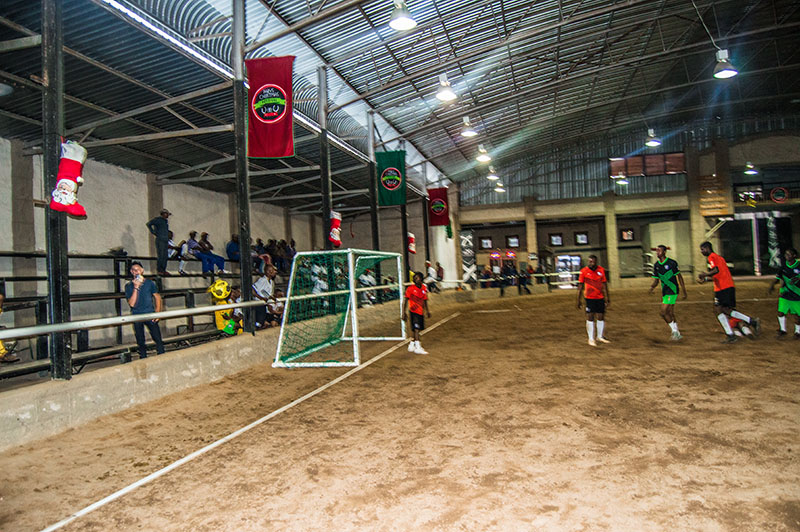 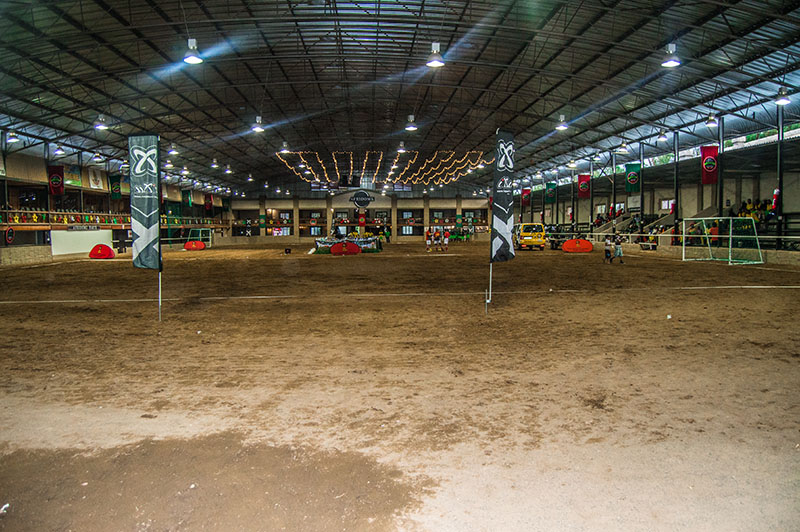 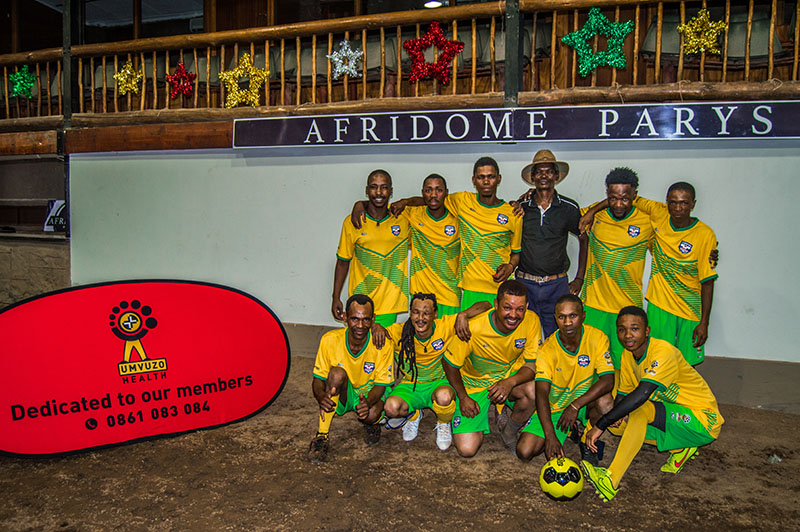 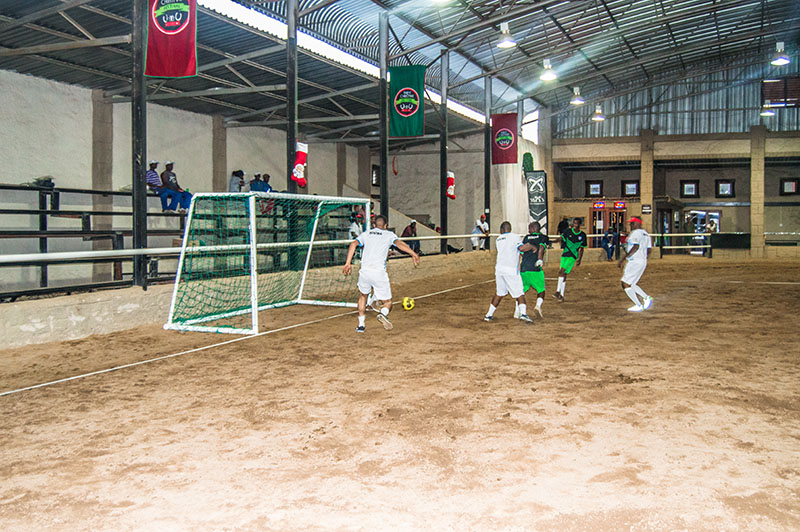 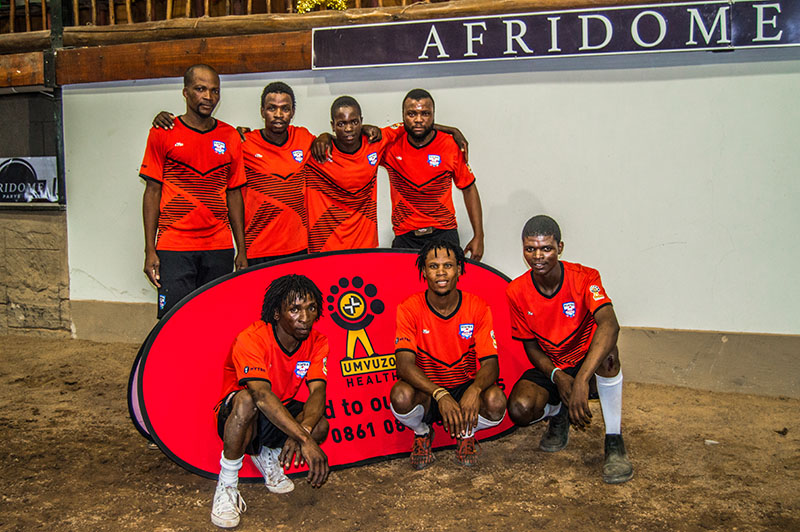 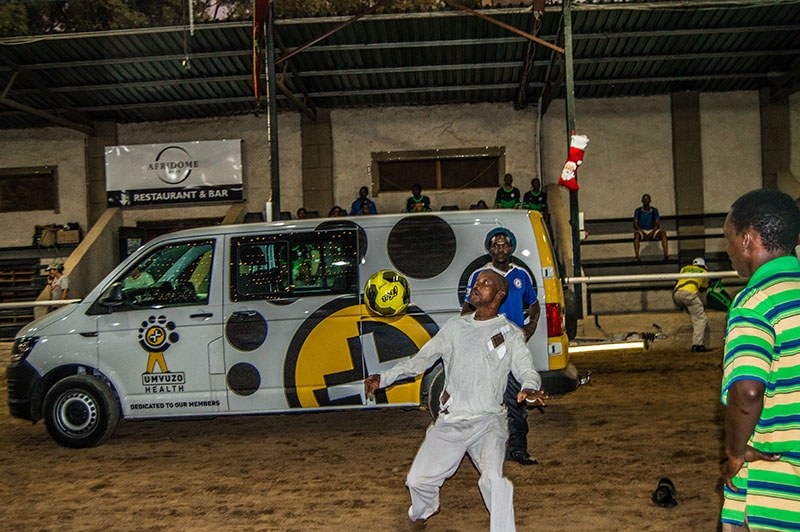 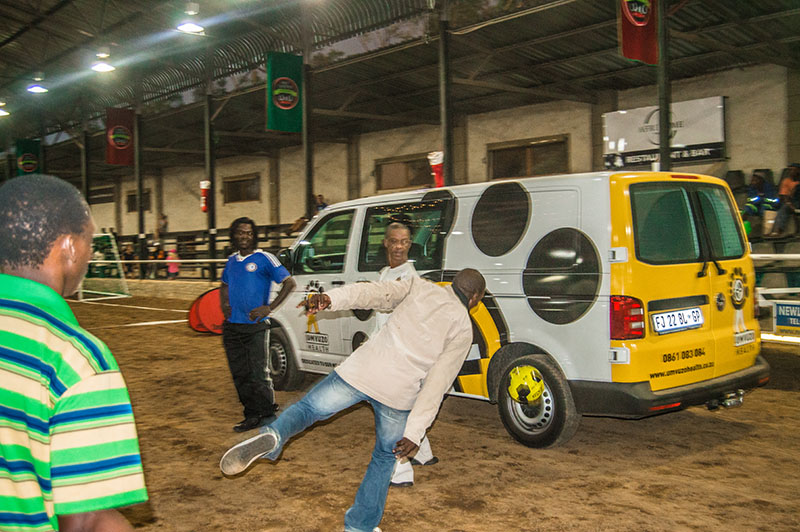 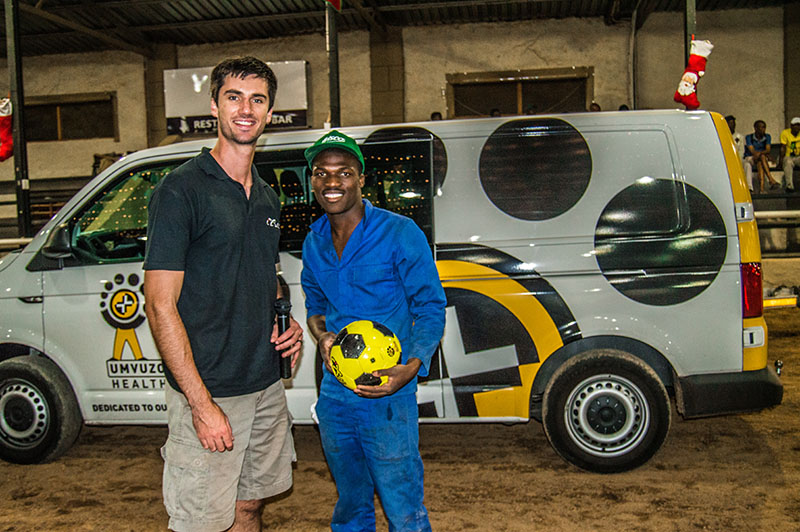 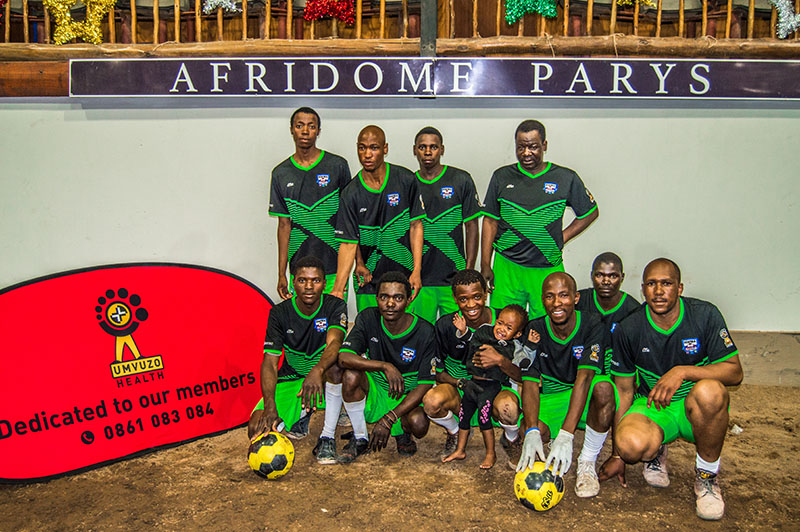 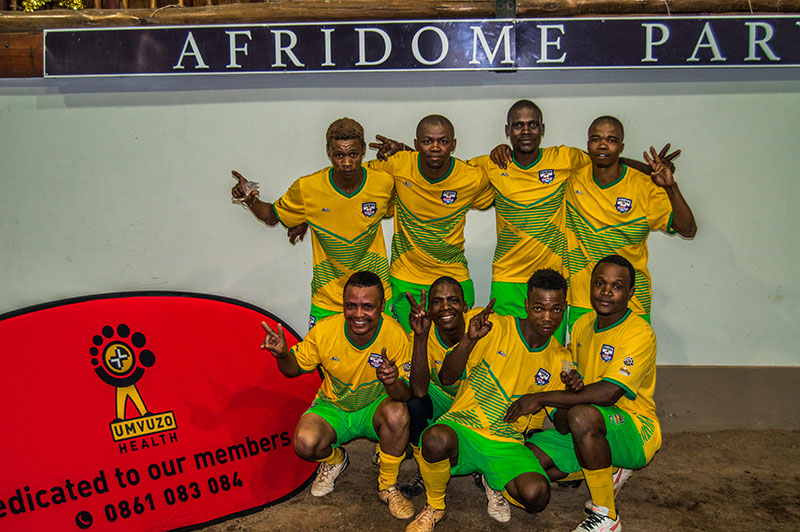 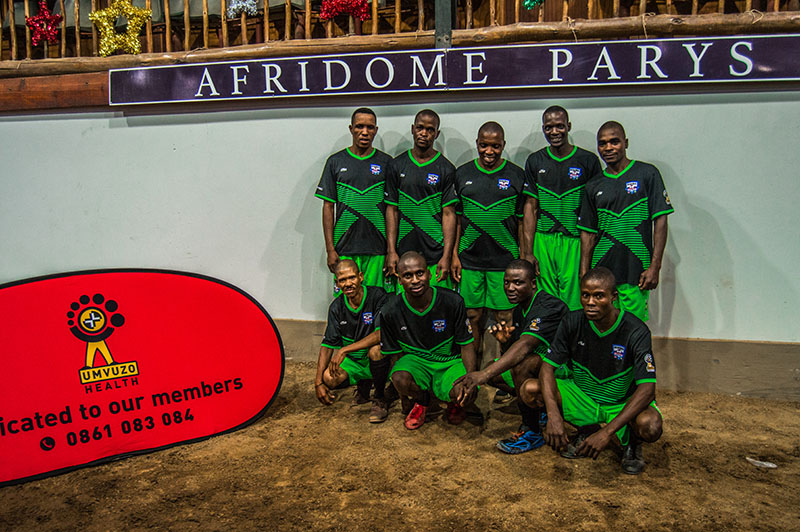 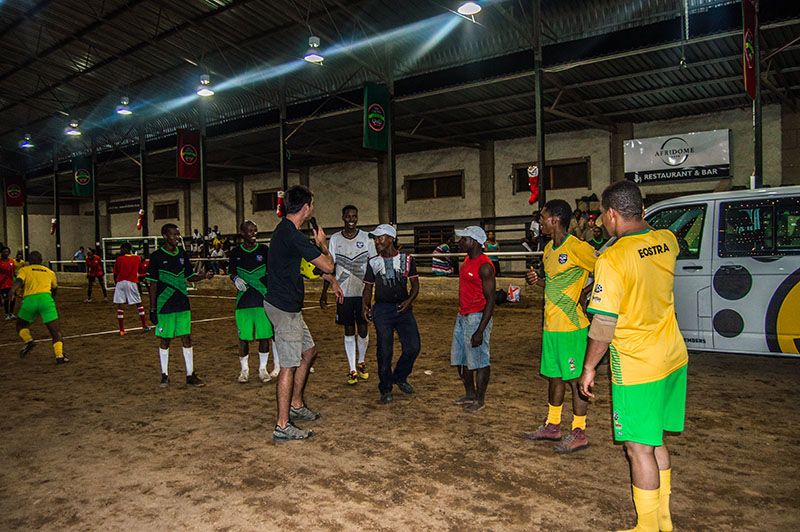 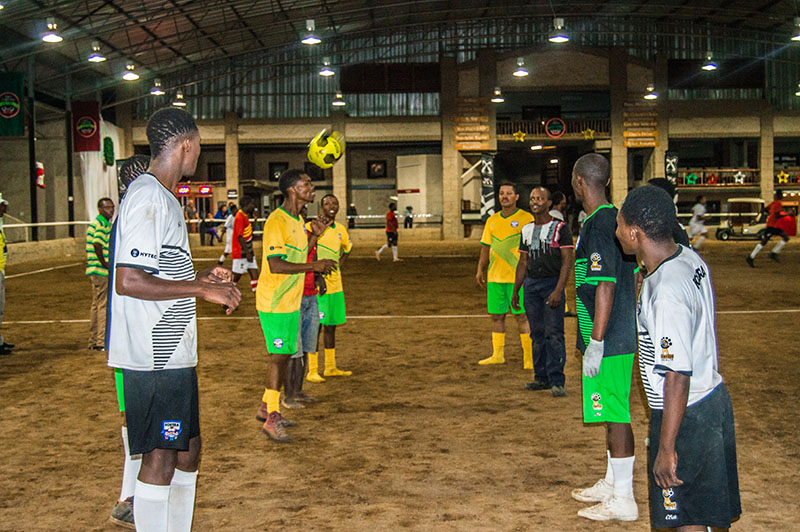 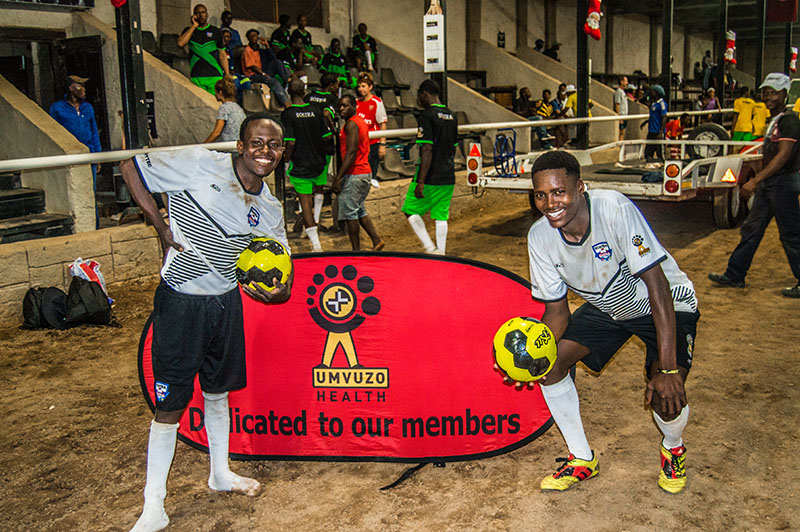 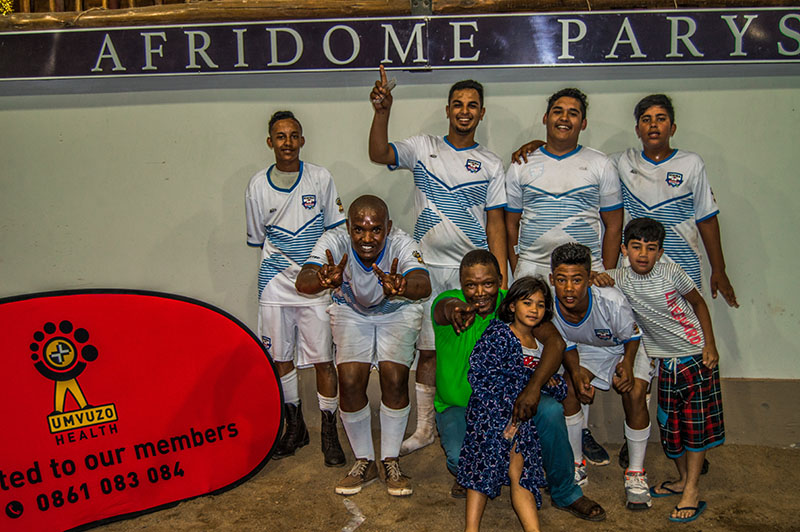 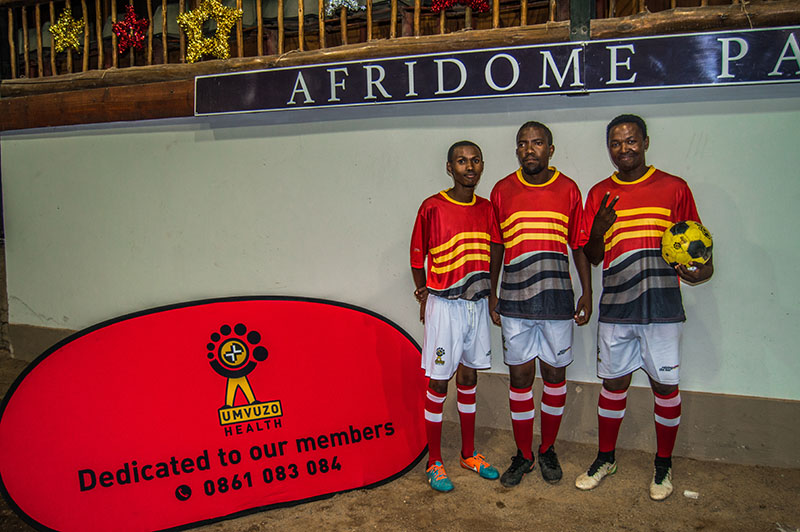